The price of Gold has surged after the killing of a top Iranian General by the US. Does this mean we’ll see $1600/ounce during January?

The first update for Gold looking ahead for what we can expect for the rest of the month. It certainly got off to a strong start, we saw at the start of the year as news broke of the US military attack on Baghdad Airport killing a top Iranian General Qassem Soleimani. We have seen price of Gold surge coming less than $10 away from the highest in 2019. What does this mean for Gold prices for rest of the month? On 3rd January, we have seen Gold prices surged higher again getting up to as high as about $1550, that’s only $7-$10 shy of the high we saw during 2019.

Gold price was recovering in the end of December 2019. It recovered off the November low, ended around $1525/ounce. So, that was below $30-40 below the highs which we saw in Summer 2019. In the early hours of 3rd January, we had a news that US attacked the Baghdad airport, killing Senior Iranian General. The Gold is classic safe haven in times of uncertainty. When we have examples of political instability, its usual to see Gold prices getting benefits from that. So, the big question of course is where it goes next. Does it mean we are going to see further gains in January 2020?

There is another factor to watch here, which is the price movement of US Dollar. It has been under pressure in recent months. It had a great bullish run from 2018 but since October 2019, it has been in bearish move. So, the only question here and probably one of the major factors that is driving Gold and its definite to keep eye on what US Dollar prices does.

Gold had rallied above $1600 in early hours on Wednesday after news broke from Iran declaring missile attack on US military base in Iraq. However, Gold’s rally has cooled with President Donald Trump opting against further escalation of the U.S. conflict with Iran. He announced that no further action was forthcoming from the US as Iran’s missiles caused no casualties in the attack.  Still that didn’t stop safe-haven buyers from pushing the market to near-seven-year highs above $1,600.

It’s really obvious, the first barrier is the high fromsummer 2019 i.e. when the Gold traded up to $1557 before selling off about the$100 into November. After that it is all about $1600-$1615 as a psychologicallevel. When it comes to support, its psychological as well i.e. $1500. Afterthat we did see a bigger sell off to November lows at $1445 to be critical. 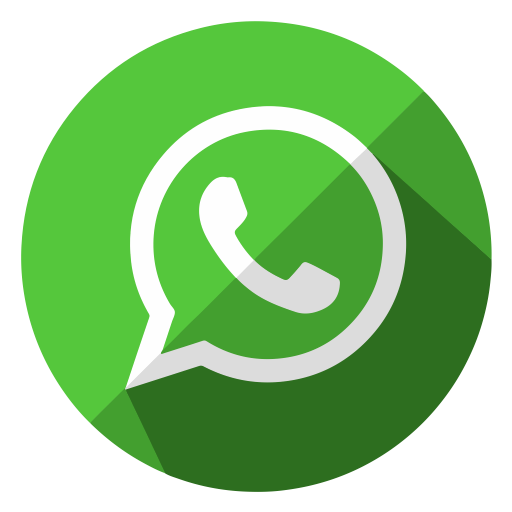